Easter is the greatest holiday for Christians. It is always celebrated on Sunday, thus means it is a movable holiday and it needs to be calculated for every year specifically. They celebrate It on first Sunday after first full moon after the first vernal equinox. It is an oldest Christian holiday. 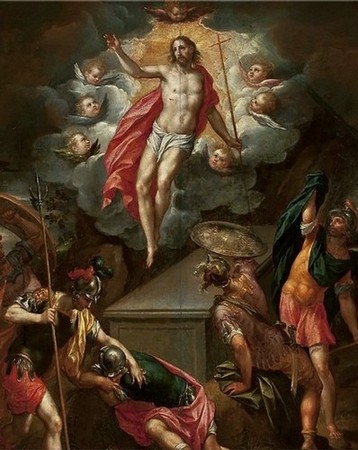 What exactly we celebrate on Easter Sunday? Well, for Christian it’s a resurrection of Jesus, which according to Bible happened three days after his crucifixion. So Easter Sunday is often called Resurrection Sunday as well.

While several religions teach about the afterlife, Jesus’ rise from the dead presents one of the most important beliefs among Christians. Everybody knows the story of his crucifixion, death, and burial, but this was not the end. It was actually a beginning of new, even richer life, given after god raised him from the tomb.

Jesus stayed among people for 40 more days before he joined god in heaven, the ultimate goal for every Christian. But let’s focus on Easter only. This holiday is very similar to Jewish Passover, another movable celebration fixed on full moon nearest to the spring equinox.

There are many Easter customs, probably most known is decorating Easter eggs. The less known fact is most of the customs have pagan origins and are closely related to fertility. Having Easter in spring when everything grows, this is no surprise at all. 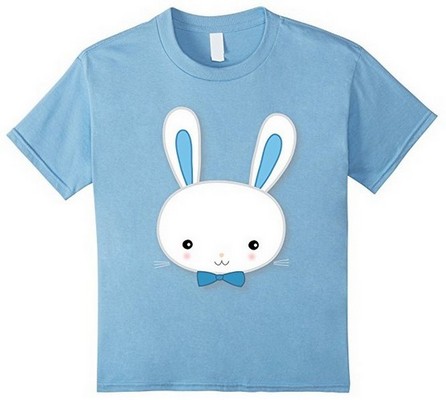 Easter Bunny around the world

Another interesting Easter symbol is Easter Bunny (sometimes Rabbit or Hare) which is also associated with fertility. After long winter we all wish for abundance and seeing the nature waking up we can afford to serve the best food we can find in our storages.

In Slovenia, for instance, people prepare food basket full of colored eggs (called pirhi), ham and very reach cake made of yeast dough with nuts (called potica), so Easter is one of the most popular holidays among non-Christians too!

Lamb is a symbolic body of Jesus, who was also called God's Lamb. In some countries they use another sort of meat instead of lamb. In Slovenia it is ham. In Egypt fesukh (fermented fish dish). In Poland it is soldra (special bread stuffed with meat, in most cases sausage). In Greece it is flaouna (cheese stuffed pasty with resins).

Pretzels are related to arms crossed in prayer because of their twisted shape.

Horseradish reminds us of nails with which they nailed Jesus.

Easter bonnet is a representation of old custom of wearing new clothes on Easter, both symbolizing new beginnings roughly coinciding with the beginning of spring.