Lammas, Lughnasadh or Lughnasa - Is there Any Difference?

Lammas is one of the eight major Wiccan holidays (sabbaths), the first of the three autumn harvest festivals, and one of the so-called quarter days. It's definitely th emost important holiday in August calendar for pagans. Many people know it in its Christian version as the Loaf Mass Day, obviously transformed from ancient pagan traditions related to life cycles, namely the crop and harvesting.

There are numerous theories about the origin of the name Lammas and its variations.

Lughnasa or Lunasa is Irish Gaelic meaning for 'nasad of Lugh' (assembly, games, gatherings of Lugh). Lugh is an old Celtic deity, a craftsman god in several ways related to Greek Hermes or Roman Mercury. Lunasa (Lunasdal) is also a Gaelic name for the month of August.

There is an interesting alternative explanation of the name Lammas. It is supposed to come from Lamb Mass, alluding to the ancient custom of sacrificing a lamb in the middle of the summer, when the lambs are actually ready for first slaughters. This tradition can be traced to the Cathedral of St. Peter in York and is of course related to more affluent people, who ate their bread with lamb. While there is not much support for this theory, we can surely connect Lammas with lambs through sheep and cattle fairs that took place at the same specific time.

Lammas was a so-called rent day when several rights to the usage of the land were settled between owners and renters, typically from Lammas to the beginning of February (Candlemass). It probably all started with gatherings of the tribes, preferably on the hills or at the wells. While today we know Lammas as a celebration of the harvest, cattle very likely played a more important role in older times.
Apart from the sacrifice of an animal a so-called blood sacrifice (pricking a finger and throwing the pin in) at the holy wells was customary.

The echoes of ancient customs can be found today as pilgrimages to the hilltops and different sports events as natural successors of ancient contests. Instead of blood sacrifice at wells, many villages decorate their wells with flowers and other ornaments. Throwing coins in wells was popular thousand years ago and still is.
Another interesting custom was a trial marriage. A gathering was a perfect opportunity for matchmaking and a young pair had a chance to live like a husband and wife for up to one year. After that interval, they had to decide if they want to stay together forever or change their partners.

According to the tradition, a loaf of bread is baked from flour made from fresh corn and taken to the church to be blessed. This is related to the old Celtic custom of using the bread as the ultimate result of the first harvest for the protection of the crop. Neopagans base their celebration on spells related to freshly baked bread as well.
Numerous pilgrimages started in ancient times of Paganism survived or were revived in slightly different forms. In most cases, they are now associated with local saints or St Patrick. Visiting the wells with healing powers survived in several parts of Great Britain too. 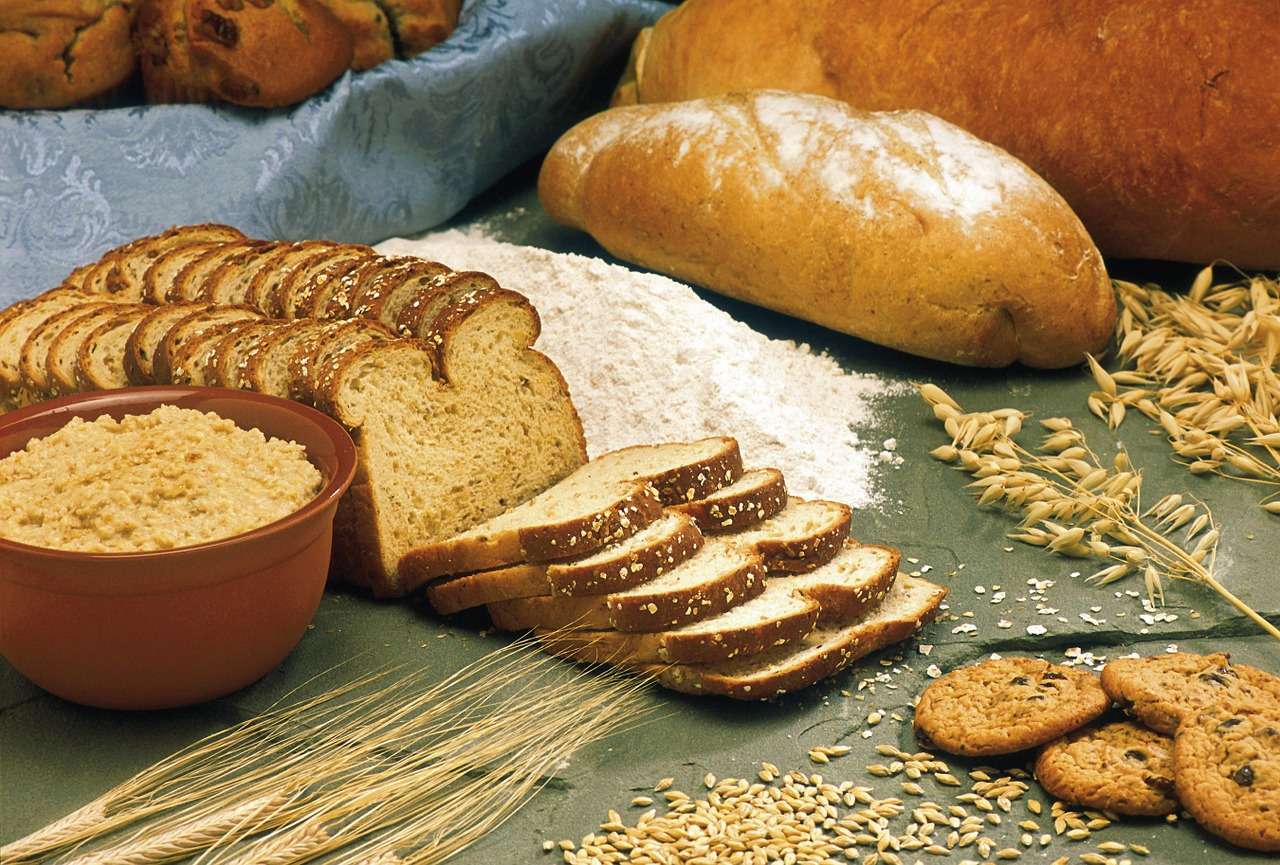 Lughnasadh also known as Lughnasa and Lugnasad is an old religious festival of Celtic origin that in certain parts transformed into a Christian festival of St. Peter's chains. Lughnasadh is traditionally celebrated on August 1 as the day of the first harvest and the feast of god Lugus' marriage.

While Lugus or Lugh is sometimes used for the same deity, what serves well enough for this article, we should not Lugus is pan-Celtic and Lugh (also Lug) is an Irish god. In both cases, he is connected with numerous skills, including fight and arts, but his festival is actually held in honor of his foster mother - Tailtiu, who, according to the legend died of exhaustion while clearing the Ireland plains. Thanks to her agriculture were enabled and therefore sacrifices (crop, bread, and especially in older times bulls) are still an important part of Lughnasadh. 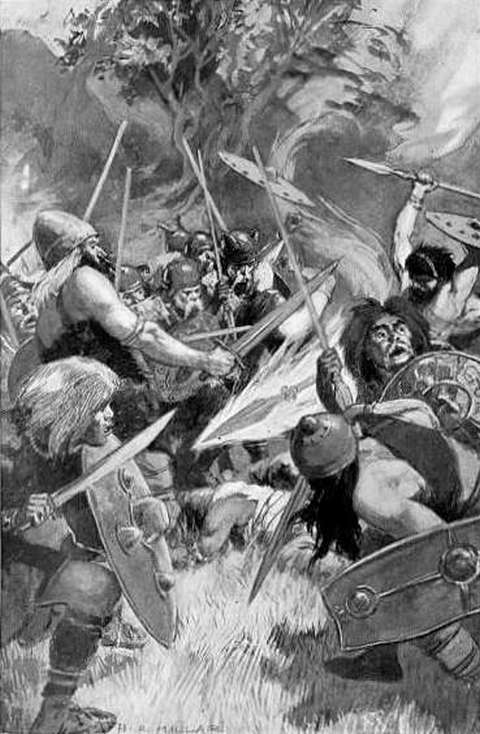 While the first day in August always falls approximately in the middle of the summer solstice and autumn equinox, the celebration can move a bit:

Similar festivals around the world

Ancient Greeks and Romans celebrated similar festivals associated with harvest and fertility. In Greece it was connected to Adonis, whose blood and repeated reunion with Aphrodite triggered the life on Earth after each winter, resulting in the first crops in the middle of the summer. Festivals in honor of Adonis were held in late July. Romans choose the same time of the year, but they connected festivals to Heraclea (Hercules), a god with many characteristics similar to Lugh in Ireland. Different contests were very popular at such festivals. 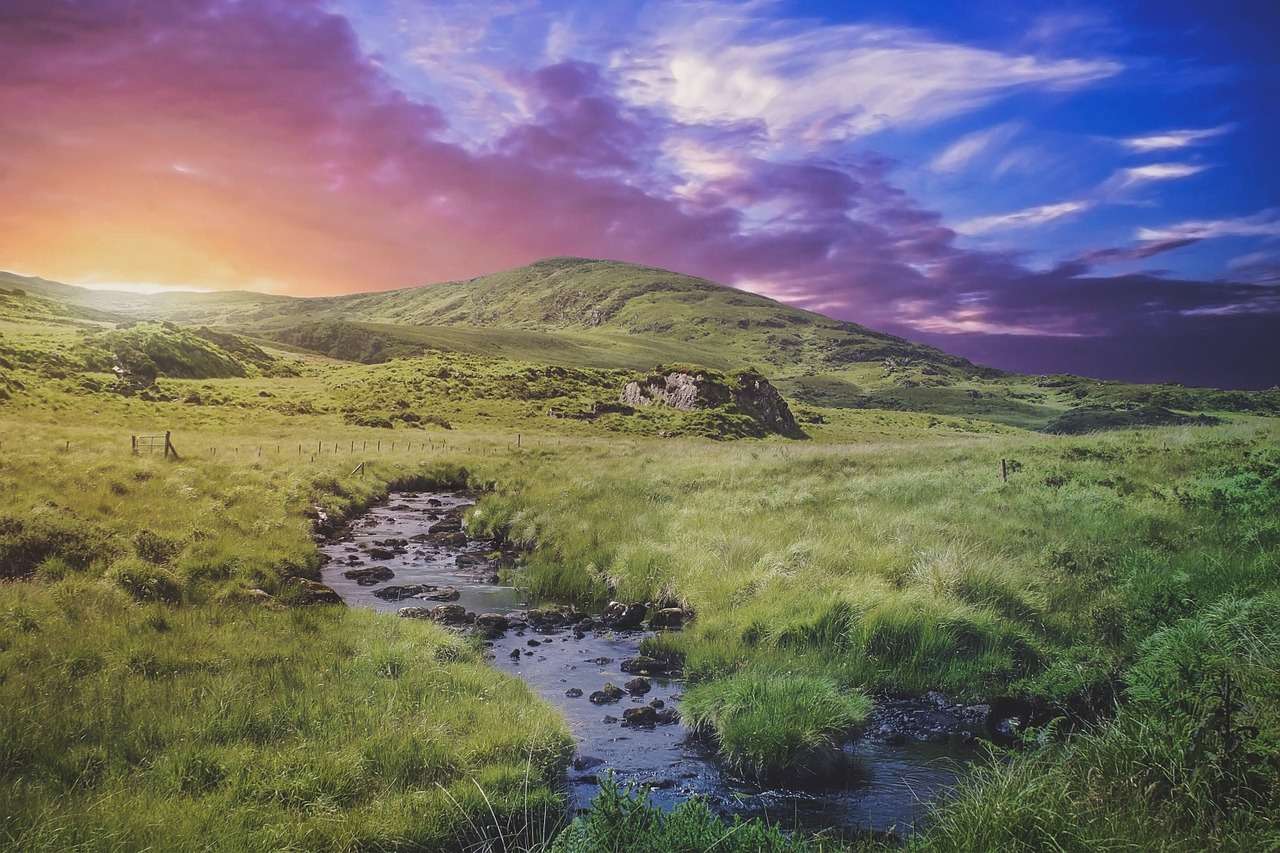 Almost all ancient nations celebrated the late July and beginning of August in similar ways, always in connection with some kind of death and rebirth, typical for life cycles where death is necessary to provide space and fertilizer for the new life which, again, should be taken to provide food for people.

It's interesting to note that a Green Corn Festival survived in some parts of America among Native Americans who celebrated it many centuries before the arrival of Europeans. Games and dance are very important parts of this tradition as well.

In Eastern Europe, the end of July and the beginning of August was also time for very similar celebrations. The time for the festival was obviously dependent on weather conditions. Northern areas in general celebrated a week or two later than the people living in the South.