Singles Day is great example of basic business rules - you have to find one kind of need on the market, be in the right time in the right place, and find right partners to make it true.

It grew out of unoficial parties in Chinese Universities and thanks to smart and agressive marketing by Alibaba Group became global online shoping phenomenon.

It's not completely clear how and when Singles Day started. It very likely happened in 1990s in one or more universities in Chinese Nanjing. Nanjing University in 1993 is the most likely to be the first, naming it Bachelors Day, but this is actually irrelevant.

Group of students (all male, all single) started to hanging out on November 11, which is thanks to four numbers one in the date visually best candidate to represent life of a single people. Shopping was not on the list of their activities.

Singles Day was for some time also called Bachelors' Day and was popularized for several reasons. Growth of internet as fast, cheap and outreaching media was definitely one of them. More and more people were aware of this celebration and women started to take part in it too. Numerous dancing and karaoke parties for singles were organized and many new friendships achieved.

Another reason for growing popularity of Singles' Day were changes in global and especially in Chinese society. China became world economic power. With standard on the rise and much more affordable access to internet shopping habits also significantly changed. When Alibaba branded the still pretty unknown holiday as huge online sale with steep discounts, everything clicked. 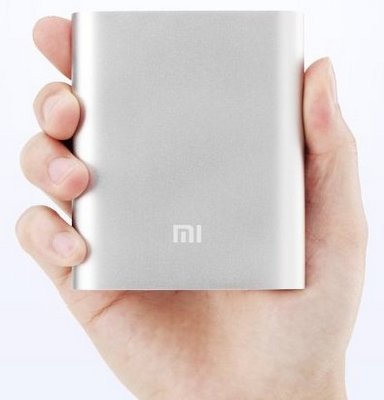 Although the holiday was designated to celebrate life of singles, majority of non-shopping activites is aiming at meeting people of opposite sex who may become partners, so singles will not be single anymore.

The other aspect is shopping spree which not attracts only singles but married, engaaged and other 'coupled' consumers as well. In the end of the day it is obvious this hliday is all about spending and buying and Alibba as the main promoter never hid that.

They wanted to create some kind of competition to Cyber Monday and with about four times more spent money on Singles Day they already exceeded their goals. With aggressive marketing, flexibility in payment methods and innovative approaches like offering to play videogames to their costumers with a chance to win additional discounts, they probably have even higher ambitions.

On February 11 we have a Satisfied Staying Single Day, which is often called as S3 (thanks to three words starting with S)and on February 15 a Singles Awareness Day (with lovely abbreviation S.A.D., sometimes also called Singles Appreciation Day).

To complicate things further, there is also an International Singles Day on August 14. Similar day when singles are honored in South Korea is called Black Day and is clebrated on April 14.

On the other hand Alibaba never hid the ambition to compete with American Black Friday and especially Cyber Monday as unofficial shopping spree holidays.