Thanksgiving is one of the most popular holidays in USA. We all know it includes family gatherings, stuffed turkeys, cranberries and football, but it is much harder to explain why. Here are some fun facts behind Thanksgiving history and traditions!

We can't explore the history behind this holiday without mentioning Mayflower, a ship by which a group of people from England and Netherland left Europe in search for better life in New England. There were initially two ships considered for the travel, but the Speedwell, a sister ship of Mayflower, was leaking water. Initial plan was to sail off in spring 1920, with about 120 passangers on Mayflower and about 30 on Speedwell.

Then several problems with acquiring the licence for land in New England settlement and financing the voyage occured and after the futile attempts of repairments of Speedwell (some historians believe part of the crew sabbotaged the works because they feared the risks of North Atlantic), the travelers, mainly consisted of Protestant Separatists, afraid of the end of peace treaty between Spain and Holland, decided to go with only one ship.

Few passangers gave up on the journey and few went from Speedwell to Mayflower, so the final number of Pilgrims, as they are called today, was 102 with about 30 members of the crew.

They started their journey on September 16, 1920 from Plymouth, England. Their initial intention was to land much more to the South, but the weather conditions and the cumbersome structure of the ship didn't allow them much navigation. Their voyage took almost two months. It ended on November 11, 1620 (but by Julian Calendar, which was ten days behind Gregorian Calendar) in Provincetown Harbour and passengers knew they had no legal rights to settle the colony (they got land patent in other area), so part of the passengers stayed on the Mayflower, which was officially under jurisdiction of England and wrote Mayflower Compact. 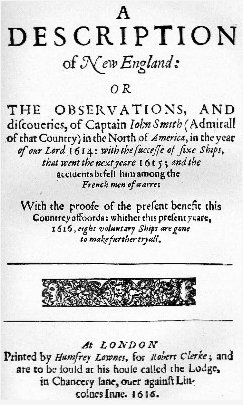 Why was the Mayflower Compact important? 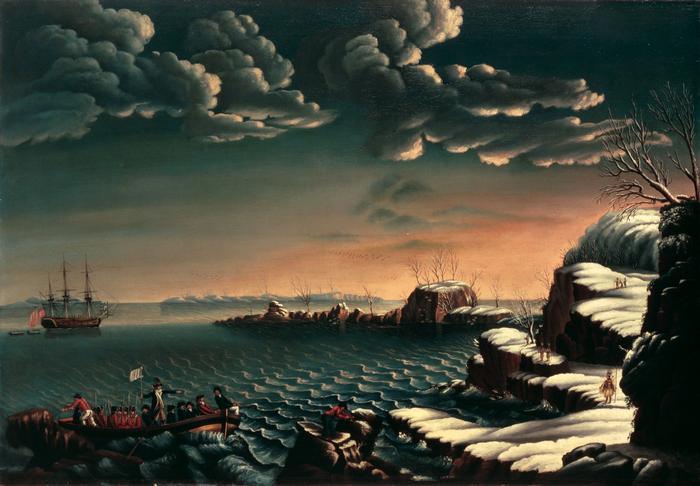 There was a disagreement in the group of settlers. They obviously didn't reach their goal. Should they proceed to it by land or by the sea or start a settlement as soon as possible, because winter was approaching very fast? If they stay, where they already are, are they still obligated to their investors?

Mayflower Compact, signed by 41 male passengers in the name of them and their families, solve these dilemmas. First signature belonged to John Carver, who was the most respectful member on the board and was elected as the first governor.

Though this document didn't mean much more than a written intention to settle a town under English jurisdiction and follow some general rules to improve their chances of survival, it later became a standard for important constitutional documents. Many even call it the cornerstone of American democracy.

Winter was harsh and 45 colonists died during the first winter. Hard work and scarcity of food and shelter added more deaths. Luckily Squanto, also known as Tisquantum, the last of now extinct Patuxet tribe (part of Wanpanoag tribal confederation) taught the Pilgrims how to cultivate maize.

Part of the secret of successful cultivation supposed to be the fertilization of the soil with fish. Being this true or not, Pilgrims celebrated their first harvest sometime betwen end od September and beginning of November 1921. Historians believe the event most likely happened in he last week of September, but we have no hard evidence for this. 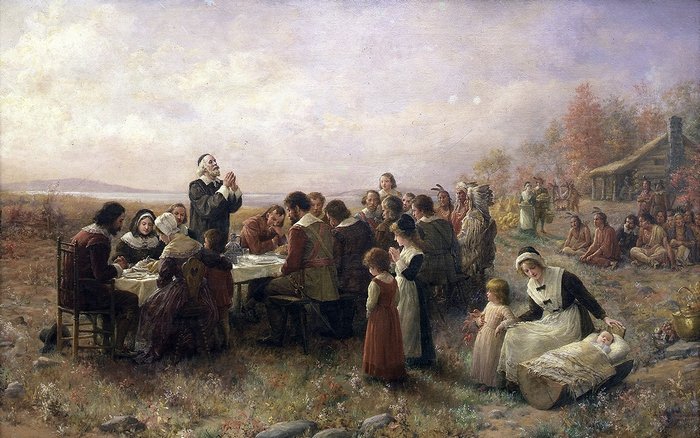 The feast lasted for three days, it included all the surviving Pilgrims (about 50) and about 90 Native Americans as invited guests. Four women were the main cooks. They celebrated a good year with harvest of corn and plenty of caught fish (bass, cod and other species) and venison, with lots of wild turkeys and probably some more food of which we can only guess. They very likely ate some cranberries, but not a cranberry sauce, because they didn't have any sugar.

There are two written reports about this feast, one by Edward Winslow (1595-1655) and one by William Bradford (1590-1657). The later became part of the booklet titled Of Plymouth Plantation, which was kind of Bradford's journal and is the most authoritative source of the first years of colonialism in this area.

Although this was not the first celebrating feast in the teritory of New England, it became the event by which today's Thanksgiving is related by all main resources. The basic elements are the same: gathering, feast and thanking for everything we have in our lives. While Thanksgiving was at first strongly related to religion (giving thanks to God), with pagan roots (similar feasts at the end of harvest season are celebrated in Europe for thousands of years), is now a secular holiday and is celebrated by majority of Americans.

Thanksgiving is also related to the coming to America and establishing new homes. It is a celebration of friendship among new commers and old settlers, as well. One of the major purposes of today's Thanksgiving is to connect in celebration nad this connections works on very different levels: traditional an fashionable, young and old, his and her (families), friends, neigbors and relatives,...

Thanksgiving became a holiday by which majority of Americans very likely identifies easier than with any other celebration in USA.

While Thanksgiving was more or less regularly celebrated in different areas of North America in next decades, in 1789 George Washington announced Thursday, 26th of November will be a day of thanksgiving and prayer. This proclamation used the already established popularity of the holiday as a chance of reconciliation in the country, which was wounded and divided by American Revolution. His intention was clearly political and deeply rooted on a religious past.

Thomas Jefferson had different opinion. He didn't like the idea of religious holidays with already officially separated church and state. For almost half of the century Thanksgiving was not proclaimed anymore, until Abraham Lincoln finally fulfilled one of biggest wishes of Sarah Josepha Hale. This writer and magazine editor had run a campaign to make a Thanksgiving a national holiday for many years before. If we should attribute it to only one person, Mrs. Hale was the person who created Thanksgiving.

She wrote for influential magazines where she also suggested which delicious dishes should be on the menu at this special occasion. Turkey, sweet and mashed potatoes, cranberry sauce and pumpkin pie became part of tradition largely thanks to her.

Sarah Josepha Hale wrote letters to four presidents before Lincoln, but she had to wait for him, to find an authority who officially declared it a s a holiday and decided it should be held every last Thursday in November. 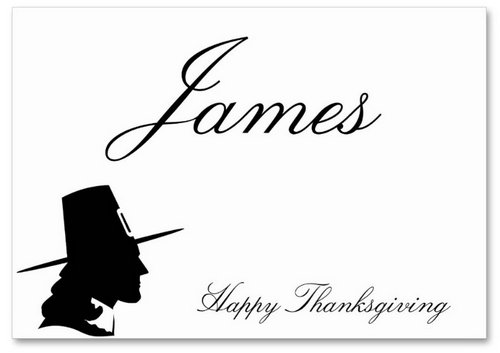 This announcement stayed until 1939 when Franklin D. Roosevelt tried to help struggling national economy by moving the holiday from fourth to the third Thursday with simple logic: to prolong holiday season ending with Christmas and enhance spending. This experiment didn't bear much fruit, so after three celebrations he moved it back with a little twist, instead of last (sometimes fourth and sometimes fifth) to the fourth Thursday in 1941, where it stayed for good.