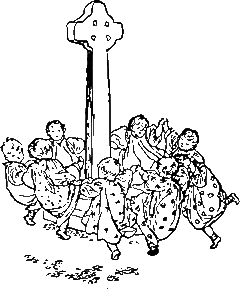 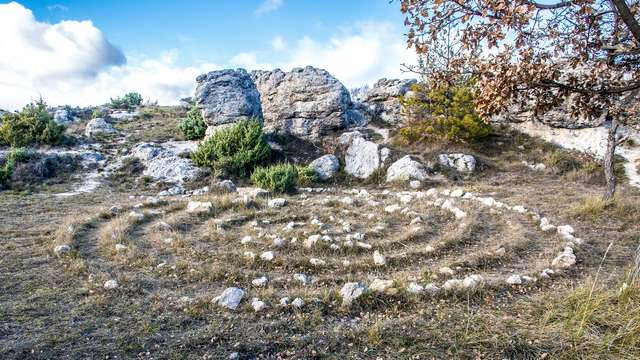 Let's be honest - this horoscope is a mixture of New Age beliefs and observations of druids, adapted to the Sun (not Moon!) calendar, what makes many astrologers to frown upon. Yet, sometimes the traits of the zodiac signs in Celtic Tree system pan out surprisingly correct. If not, they can be at least a fun addition to other horoscope knowledge. 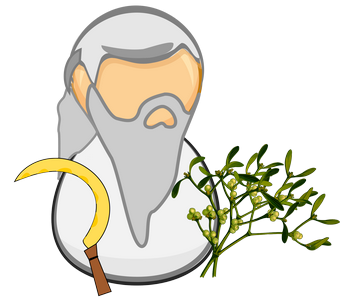 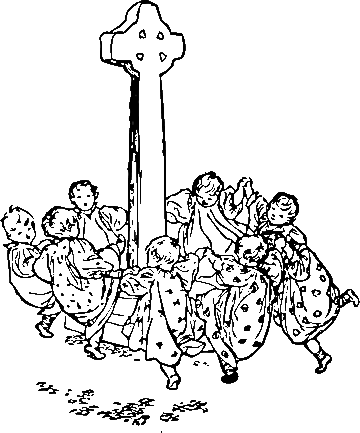 Shall we begin with Celtic astrology signs? 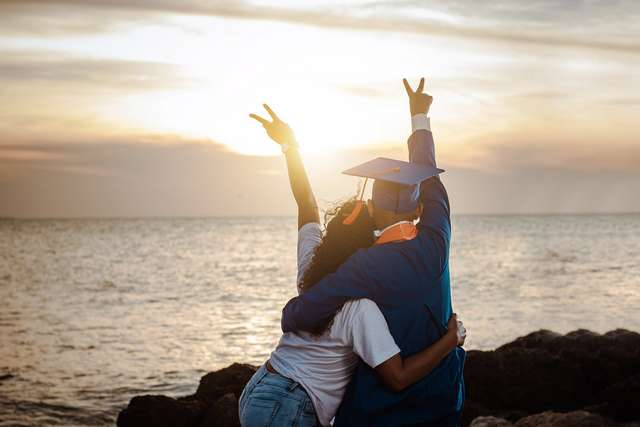 People born in the month of birch are known for their leadership skills and toughness but also charming and tolerant. Birch Moon sign in the Celtic Zodiac is known for ambitious and zealous people who are really never satisfied and are always ready for something more. They love challenges and sometimes prefer new beginnings to finishing (especially if routine) current tasks. According to the druid astrology they are best compatible with the signs of the Vine and the Willow.

Some famous people born in the Celtic Month of Birch (Beth): 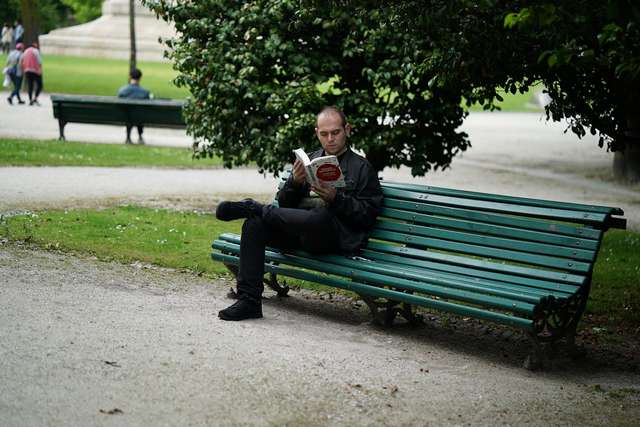 This is the most philosophical sign in the Celtic Tree Horoscope. A person born in Rowan Moon is full of creativity and idealism. Devoted to his o her cause can be extremely energetic and passionate, especially when it comes to a persuasion of other people. Rowan from druid horoscope is best compatible with Hawthorn and Ivy. 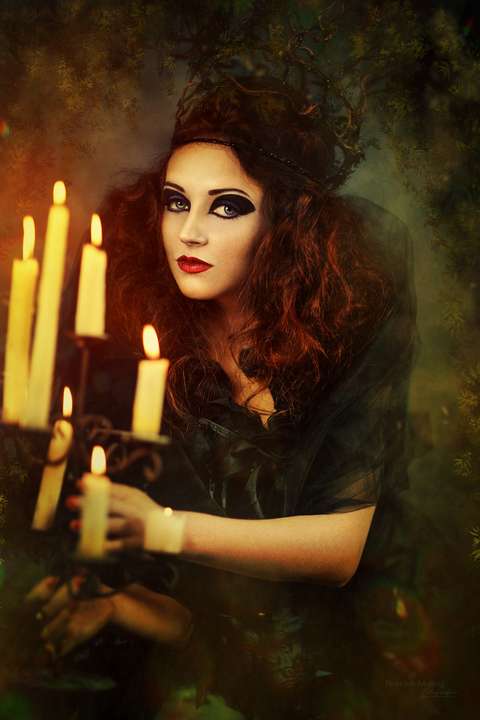 Imaginative, intuitive with an artistic or scientific flare, a person born in Ash Tree Month is considered very liberal, with visionary characteristics, always focusing on the future. On the other side, An Ash can be pretty moody. It's a good partner to Reed and Willow. 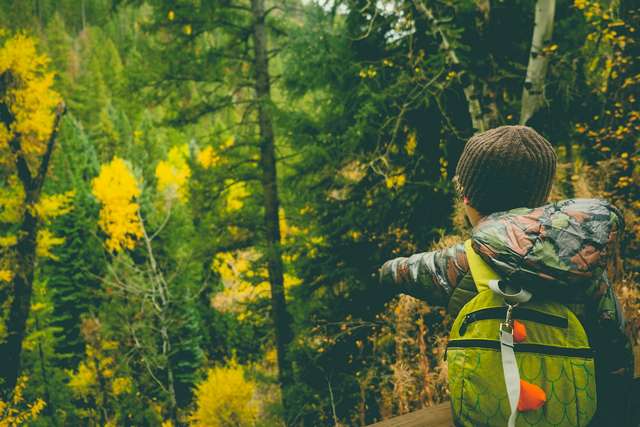 Charismatic, confident, with huge motivational abilities, a person, born in the Celtic Alder Month is a born leader. He or she is the soul of the party, always in the middle of the action, with a huge social network. This sign has clear goals and supports its ideas. It doesn't stand evasive people and goes well with Birches, Hawthorns and Oaks. 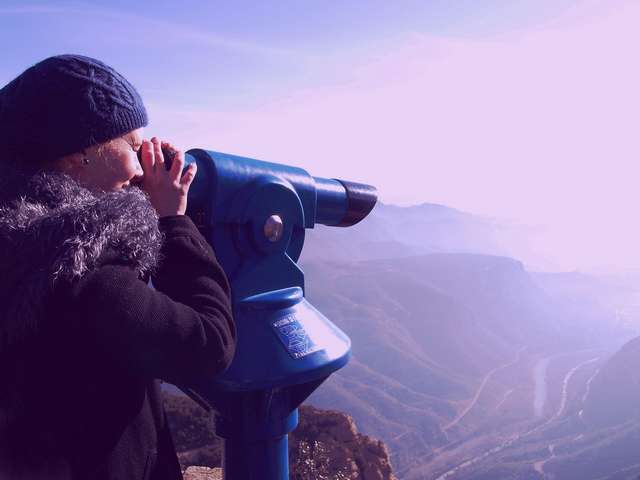 Creativity, intelligence, intuition, and patience are the main traits of this Celtic Tree Zodiac sign. It's probably the most realistic sign of all, never going to extremes and always ready to learn something new. A person, born in the month of the Willow, can predict the consequences of certain actions and conditions better than others and is best compatible with Birch and Ivy signs. 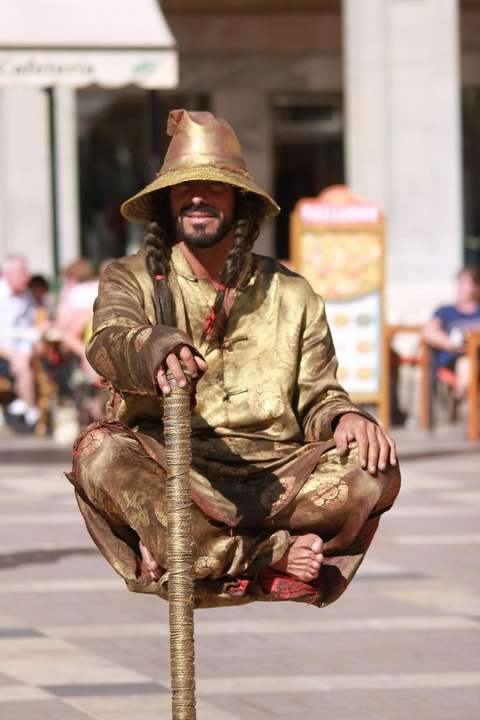 This sign wears many hats and can surprise others with new appearances, ideas, or bits of knowledge every day. Born in the Wahthorn Moon are always curious and rarely lack energy. They are great listeners, inspirational speakers, and all in all, a popular company, highly adaptable to almost all situations. Hawthorn in the Celtic Horoscope is a good match for Rowan and Ash. 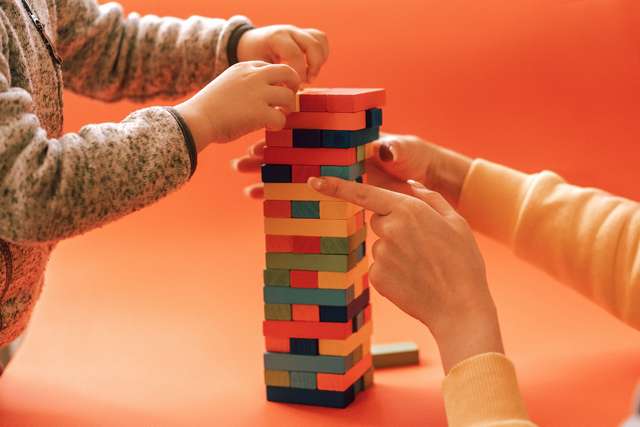 The sign of Oak is the sign of strength. This kind of strength goes way beyond the individual. Those, who are born in this Celtich horoscope sign, often speak and fight for those, who don't possess enough confidence to speak or fight for themselves. Still, they are gentle, generous, helpful, and protective. This makes them great for mentors, teachers, and tutors. Among these so-called Irish Zodiac signs Oak goes best with Reed, Ash, and Ivy.

Born in the sign of Holly seems to seek prestige, power, and status. They are known for special knowledge and unusual skills, supported by devotion to their goals which makes them natural leaders. However, a Holly sign can often become too easygoing and doesn't realize its whole potential. They pair well with people born in signs of Ash and Elder. 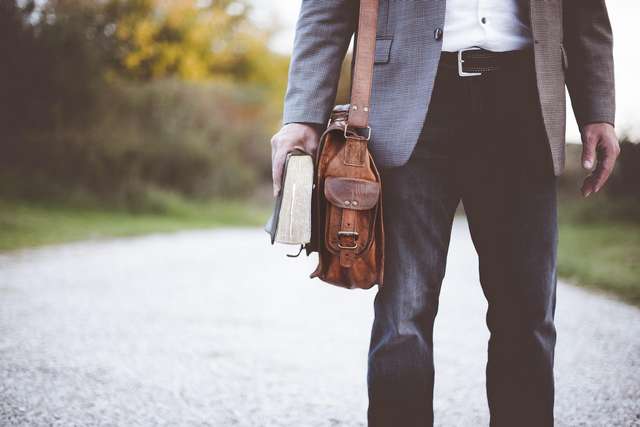 People, born in the Celtic Tree Month of Hazel are smart, well-organized, and have a great memory, which gives them a competitive advantage from school years on. They are used to excelling in whatever they are involved in, but this doesn't always make them popular. Hazel can be a great partner to Rowan or Hawthorn. 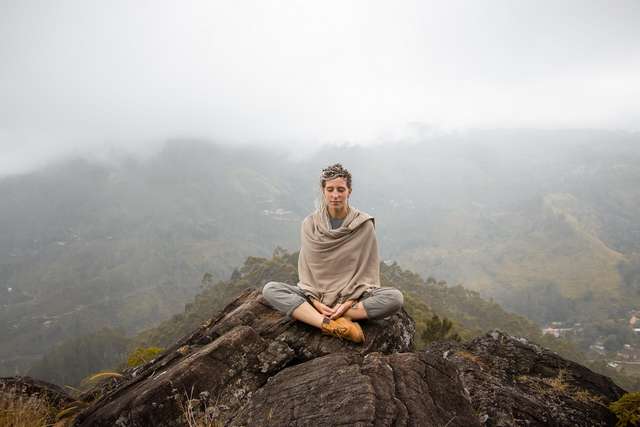 The ability to see a certain problem from at least two viewing points, empathy, and loyalty make this Celtic Zodiac sign popular, especially among their closest friends and relatives, yet somehow contradictive and unpredictable to others. To be fair, they usually make great company due to their exquisite taste in art, cuisine, and luxury. They are the best match for Hazels and Willows. 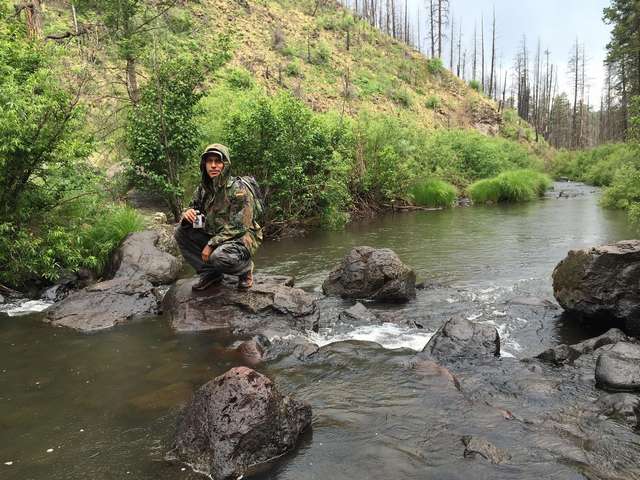 Just like the plant, people born in the sign of Ivy know how to survive in even the harshest conditions. Empathy, grace, intelligence, and loyalty are their main characteristics. No matter what kind of challenges they face, they always find a way to get through. This charming sign makes a good pair with Ash and Oak. 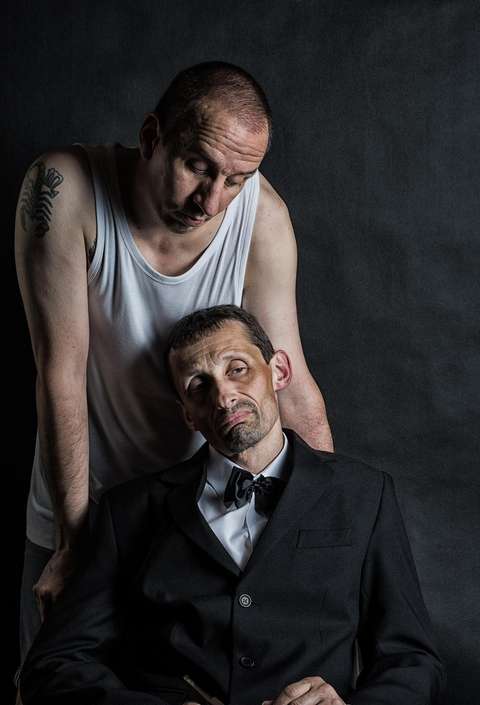 Curious and educated people born in the Celtic Tree Month of Reed are detectives, journalists, and scientists by nature. They have strong personalities and the ability to delve under the surface in search of deeper meanings. The main obstacle for Reed is to get out of his or her comfort zone, best partners are Ash, Oak, and Reed. 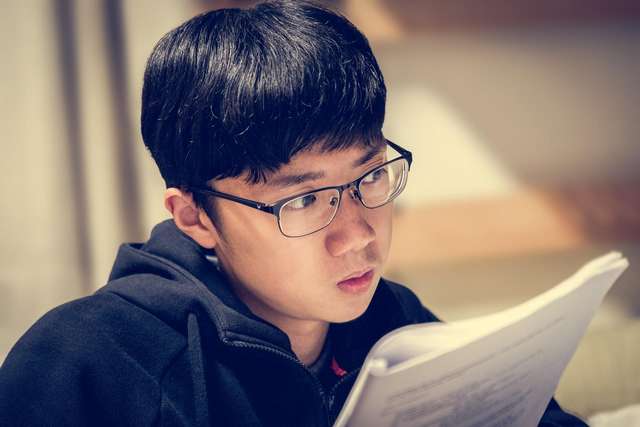 The love for the freedom of people born in the Celtic horoscope sign can make an impression they are somehow unstable and wild. They love adventures and excitement, even for the price of their own security, often misunderstood by their environment and defined as outsiders. Yet an elder can be a great friend, always handy, ready to support, and especially good partner with Alder and Holly. 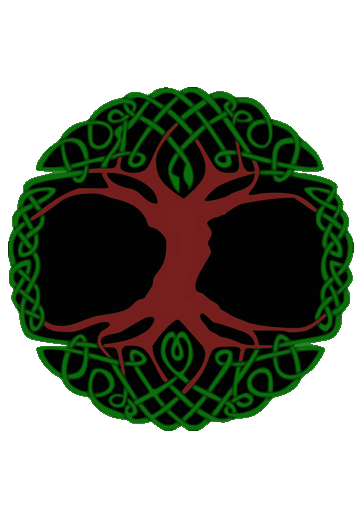 You'll notice we offer a lot of paid calendars to order by mail and free calendars to print at your home. It looks a monthly calendar is in very high demand, so at the moment we offer biggest selection of free printable calendars in this area, but in the future we intend to add weekly calendars, planners, organizers and so on.

It is our mission to meet your demands at our best, so keep in touch and bookmark this site. Have a great day!